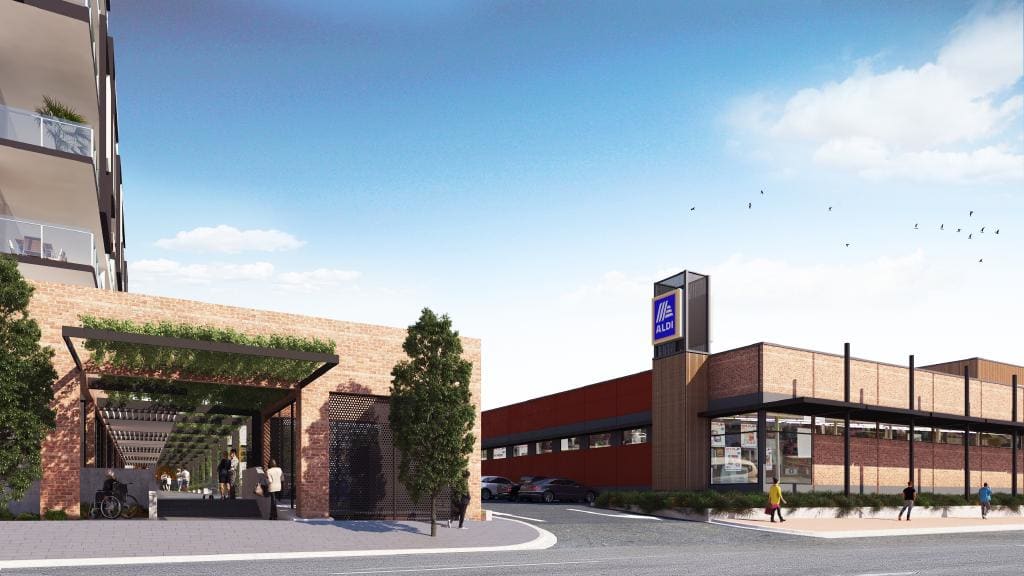 Eighteen townhouses will be completed by early 2020 at the new $120 million ‘Norwood Green’ development at the former Caroma factory on Magill Rd, and works will begin on a new Aldi supermarket at the 2ha “residential and retail precinct” by the middle of 2019.

The State Commission Assessment Panel approved the Norwood Green development at 76 Magill Rd last Friday, which includes the supermarket, seven-storey building with around 200 units and 33 two- and three-storey townhouses.

Supermarket works will form phase one of the construction, with demolition planned for early 2019 and works to be completed by early 2020.

However, an opening date has not yet been revealed.

Norwood Green development director Daniel De Conno said the first 18 of 33 townhouses would be delivered by early 2020 on Stephen St, followed by around 120 units in the second phase.

“It will be a rolling project over the next four to five years,” Mr De Conno said.

“The price points will range from just under $300,000 to $1 million, for first homeowners to downsizers.”

Mr De Conno said a showpiece of the development was “significant” open public space — roughly the dimensions of Moseley Square — which would underline the name, Norwood Green.

“It will be a new meeting place for Norwood,” he said.

“There will be a real transformation along Magill Rd, which is pretty cool.

“We are delighted to be a part of the team that will bring about the rejuvenation of the former Caroma site.

“This site has been an iconic part of the Norwood landscape and its redevelopment will provide a rare opportunity to buy a new townhouse or apartment within walking distance to the Parade and CBD.”

The development also includes a “town piazza” with retail shops and other open space areas.

Written by Ben Cameron for the Eastern Courier Messenger on December 18, 2018. 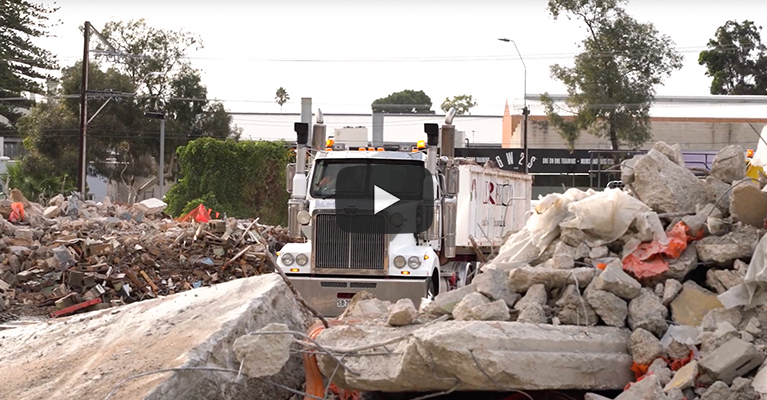 We are making steady progress at Norwood Green with the site demolition almost complete, which will make way for an exciting new community in Adelaide’s most sought after suburb. The on-site display centre is currently being fitted out and an opening date will be announced very soon. Check out the video here for our latest project update: